There’s a lot of data to dig into when it comes to the financial toll of cybercrime. Seeing the shocking figures below could help encourage proactive behavior when it comes to cyber defenses.

The big-picture view is that up to 0.80 percent of the world’s GDP is now being lost to cybercrime, according to McAfee.

Over the next 5 years, companies in the private sector “risk losing an estimated US$5.2 trillion in value creation opportunities from the digital economy—almost the size of the economies of France, Italy and Spain combined—to cybersecurity attacks.

Though it constitutes a relatively new criminal economy, cybercrime is already generating at least $1,5 trillion in revenues every year.

It’s perfectly adequate to feel a bit overwhelmed by these figures. Even when looking at yearly developments, the data is a compelling argument for improving cybersecurity strategies.

In just one year, the initial costs attributable to cyberattacks increased 52% to $1.1 million.

The Trust Factor by Radware

The varied ways in which cyber criminals amass these large sums of money range from massive operations to spray-and-pray attacks, the latter targeting a large number of victims in the hope that it will compromise some of them.

Revenue generation in the cybercrime economy takes place at a variety of levels – from large ‘multinational’ operations that can generate profits of over $1 billion; to smaller, small scale operations, where profits of $30,000- $50,000 are more the norm.

Wondering how they manage to move these huge sums without being caught? Here’s what the studies reveal about money laundering alone:

Around 10% or more of the estimated $1,6-$2 trillion of laundered money being circulated globally can be attributed to revenues derived from cybercrime – totalling up to $200 billion.

However, malicious hackers and scammers are also spending money, “investing” in assets that can make their attacks more effective:

One month of SMS spoofing costs $20.

A hacker-for-hire costs around $200 for a small hack.

Other things for sale on the Dark Web include access to compromised systems and organizations. Price points start at “50 cents to $400 for RDP access, and roughly $1,000 to $20,000 for broader access to a compromised organization” (Secureworks State of Cybercrime Report 2018).

Marketplaces are larger than one might imagine: just 25 Dark Web sites that provided access to tools and information for cybercriminal activities counted over 3 million registered users (ENISA Threat Landscape Report 2018)!

There are approximately 6,300 marketplaces selling ransomware in the dark web with 45,000 product listings.

It also doesn’t help that unscrupulous hosting providers enable cybercriminals to carry out their attacks anonymously by giving them access to anonymised servers and Internet access for as little as $100-300/month (Secureworks State of Cybercrime Report 2018).

While vulnerabilities, tools, and hosting that enable bad actors to exploit them can be pricey, personal data used in attacks come dauntingly cheap:

Full data profiles that include biographic information and payment card data, don’t break the bank either: they are advertised for prices as low as $10 to $25 (Secureworks State of Cybercrime Report 2018). 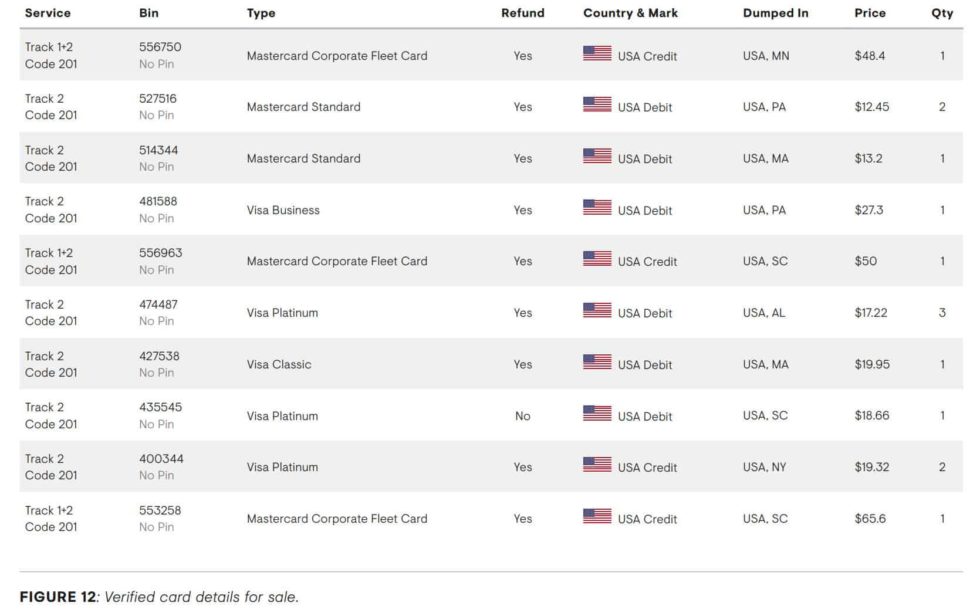 In March 2018, Europol arrested “Denis K,” a Ukrainian national and alleged malware developer, in Spain for his part in a series of thefts since 2013 that Europol estimated had cost €1 billion to banks in more than 40 countries.

Spain’s Interior Ministry reported at the time that Denis K had personally accumulated about 15,000 bitcoins (roughly $120 million USD, at the time it was reported) from this activity. 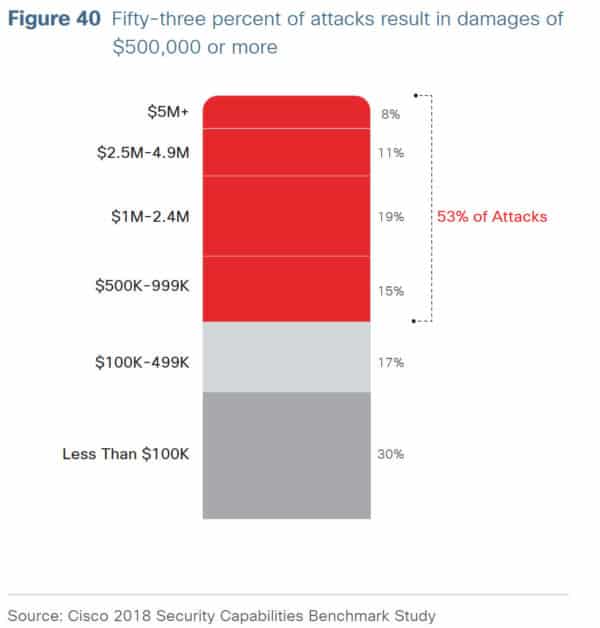 While financial value is a big aspect of the cost of cybercrime, statistics show there are other losses to consider as well:

Cybercrime was more than twice as likely than any other fraud to be identified as the most disruptive and serious economic crime expected to impact organizations in the next two years. 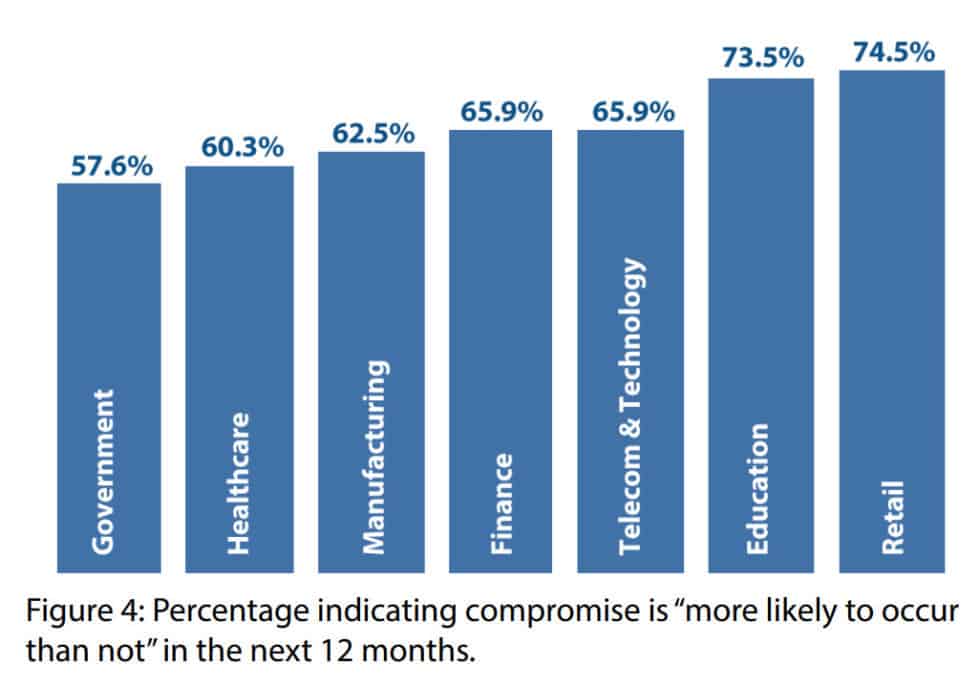 Companies spend money because of cybercrime in various ways. For example:

Moreover, they also pay for compromises in other ways. A report mentions that “2 in 5 companies reported negative customer experiences and reputation loss following a successful attack” (The Trust Factor by Radware).

SECURITY TESTING KNOW HOW 2: PENETRATION TESTING
COVID-19: THE SHOW MUST GO ON

We use cookies to ensure that we give you the best experience on our website. If you continue to use this site we will assume that you are happy with it.OkPrivacy policy